← more from
Wampus
Get fresh music recommendations delivered to your inbox every Friday.
We've updated our Terms of Use. You can review the changes here.

by the matthew show 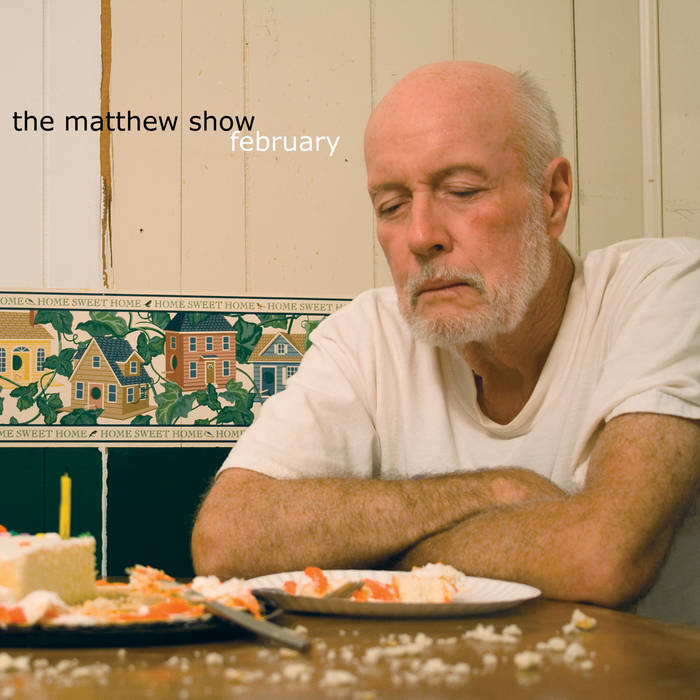 All tracks produced by the matthew show, and recorded, engineered, and mixed by the matthew show at the various homes of Rotary Eleven Studio (Brooklyn, New York; Weatherford, Texas; Crowley, Texas; Euless, Texas; Dallas, Texas; and Plano, Texas) from May 2005 to May 2008. Mastered by Arthur Winer at Canaveral Skies.

Drums on "Innocence" recorded at Ms. Perry's place in Hoboken, New Jersey. Backup vocals on "The Skyline Hotel" recorded at Josh Clark's house in Fort Worth, Texas. Mr. Dunn's and Mr. Jackson's lead guitars on "The Impotent Rage" and Mr. Dunn's lead guitar on "The Skyline Hotel," Mr. Simms' vocals on most everything and his drums on "The Impotent Rage" and "Anyway" recorded at Mr. Simms' house in Weatherford, Texas, with invaluable assistance from Gus and Gordo.

This album is dedicated to Nathan. May you learn from experience: your own and everyone else's.

the matthew show Fort Worth, Texas

This tuneful, idiosyncratic work lands at the intersection of documentary and classic pop.

Bandcamp Daily  your guide to the world of Bandcamp

Guests John Beltran and Kim Myhr walk us through their magical musical adventures.